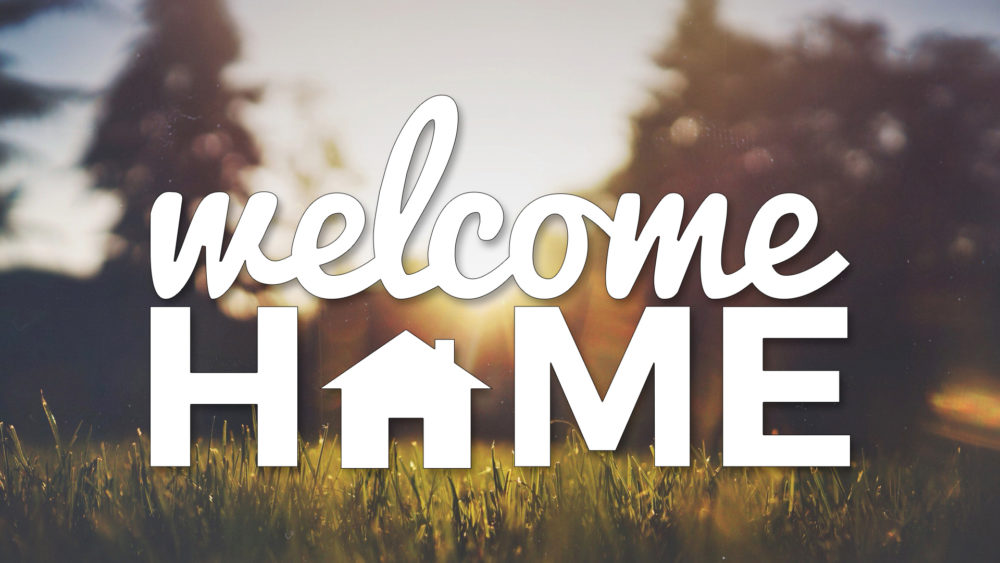 “We received a referral from Michigan Rehabilitation Services (MRS) for an individual that was homeless. The consumer had been in the system for several years with a history of behaviors that caused many programs to close their doors.

With our Disability Advocates mission statement in mind, I came alongside this individual, and drawing on my experience in mental health, and listened.

While working with them, an apartment through Dwelling Place became available, but when they discovered it would just one person needing the apartment, they would not rent the two bedroom.  They were frustrated and wanted to give up on everything.  In my office, I communicated that they needed to work with the rules of the programs, and that I would help them with that.  I called Dwelling Place with them present.  I modeled how to negotiate through a problem.  They heard that they were next on the list for an available apartment.

Within a week they informed me that their housing voucher was expiring in 3 days.  I called to ask for an extension.  I was informed that they had used all of their extensions, but after explaining their story the person asked me to write an email with the same information and they would take it up with their office in Lansing.  I did so, and they received an extension.

Soon thereafter, Dwelling Place and MSHDA worked together, and this person did get an apartment.

During this process, this consumer would call me with status updates, and still does.  And the best part, they are no longer homeless.”

An Update on the Go!Bus System