“You have MS.” The diagnosis I received and the reality I had to face when I was just 24 years old.

I do have MS and there’s a really good chance that you are connected with someone that is affected by the disease as well. A recent study reported there are one million Americans are currently living with Multiple Sclerosis, this number is twice as high as suspected. (National MS Society)

What is MS? Multiple sclerosis (MS) is a potentially disabling autoimmune disease of the brain, spinal cord, and optic nerve (central nervous system).

In MS, the immune system mistakenly attacks the protective sheath (myelin) that covers nerve fibers and causes communication problems between your brain and the rest of your body. Eventually, the disease can cause permanent damage or deterioration of the nerves. Myelin damage is known as lesions or plaques, fill with scar tissue. Multiple Sclerosis means “many scars”. 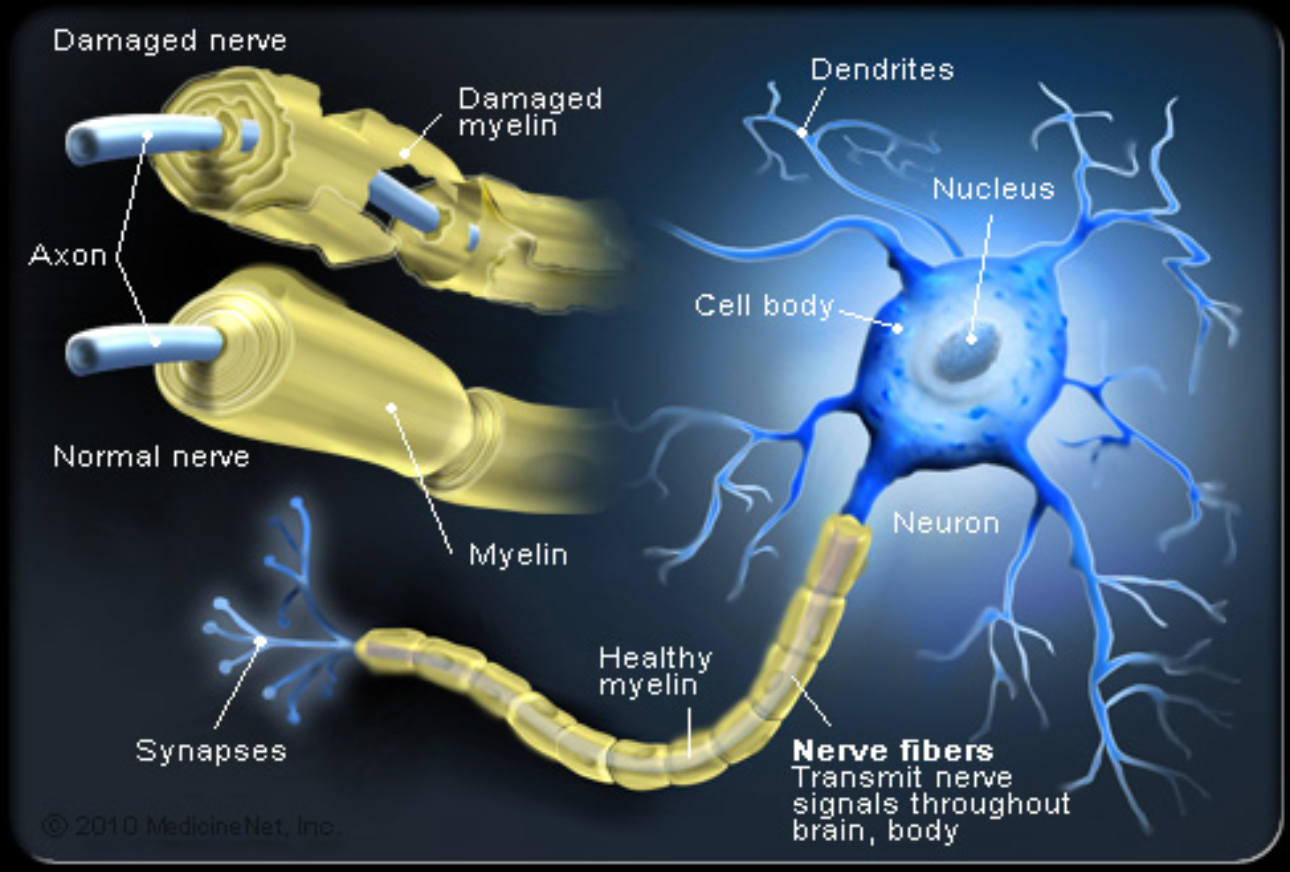 MS can also cause destruction of the entire nerve. The damage from lesions disrupts the transmission of nerve impulses from the central nervous system to the rest of the body causing a variety of symptoms. (Mayo Clinic)

I didn’t know what any of that meant initially, but I was given an analogy that helped me to better understand the disease… Envision an electrical cord. There is a coating that protects the electric cord, in humans myelin sheath acts as the protective coating for our nerve fibers. When the brain sends messages to the rest of the body, they travel down the nerve pathway. And similar to how a damaged electrical cord would prevent the current to be sent through – when the myelin is damaged it interrupts the messages being sent.

MS is often referred to as a “Snowflake Disease” because it looks so different from person to person. While there are a million people living with MS in America everyone’s experience is unique. MS is more common in women and more prevalent the further away you are from the equator. Often times you can’t see symptoms that people with MS are experiencing. These range from fatigue, cognitive issues, vision issues to name a few. The varying symptoms also add to difficulty diagnosing the disease as it can mimic so many things.

When I was first diagnosed, so many questions flooded my mind like “who will ever love me?”, “what does this mean for my future?”, “will I not be able to walk?”. Most of those thoughts and questions faded as I became more educated about the disease and learned ways to manage it, but one question that still remains is “what does this mean for my future?”. I am on a disease-modifying drug and according to my MRIs haven’t had any new lesions which is great, but the unpredictability of the MS is what’s the toughest for me.

There are many effective treatment options on the market intended to slow the progression of the disease and other medicine that can help treat symptoms, but currently, there is no cure for MS. My hope is that changes during my lifetime.

March is officially recognized as MS Awareness month, but it’s important the awareness and education don’t stop on April 1st – and that’s no April Fools’ joke!

We really are stronger together! If you would like to learn more about MS or ways you can help, I suggest visiting nationalmssociety.org.

Illustration of Nerve Fibers and Myelin Attack in MS
Graphic from: www.medicinenet.com